A whole year of Darrell! 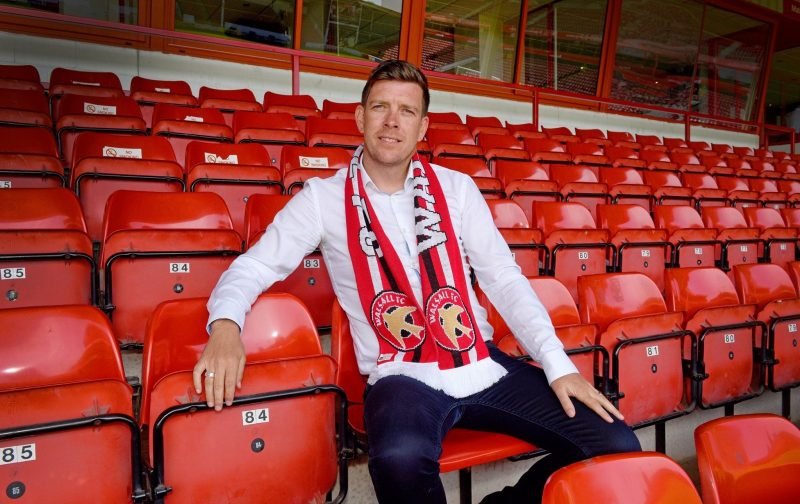 1 year ago today it was announced that our new manager was Darrell Clarke, it was a popular decision with fans, and seen as someone completely new to the club that could really turn this sinking ship around. So, has it happened?

Let’s start with a few negative points. The huge overhaul of the squad was always going to be tricky, however there have been a couple of signings that fans were more than unhappy with. Gary Liddle, and Rory Gaffney will be competing for the worst signing of the season, with both being less than impressive. The first half of the season was also quite shaky, with many losses and poor performances. All fans now cringe at the word ‘October’, and I will leave that there. There have also been some poor results against Carlisle (twice) and Morecambe to name just a couple.

Darrell also has a tendency to chop and change squads. This was frustrating at time as the best runs of form we have had, was with a more settled side. Darrell defended a lot of these decisions, but at times has publicly slated players. Once again, this has left fans questioning whether it has a positive or negative influence on the players.

Now time for the highlights. Darrell has completely changed the mood and feel of the club. Something fans may have missed was the live Q and A with Dan Scarr on Instagram, where he said that players are much happier this season, and that the mood of the place has changed. He has made some very smart signings. Of course Wes McDonald has been a shining light this season. But there are others that I feel have been as much of an impact. Fans may question his performances at times, but for me, James Clarke has been a consummate professional, both on and off the pitch. On it, he has scored some brilliant goals, and put his body on the line for the club. Off it, he has been the driving force behind a lot of the clubs work in the community. Another signing I feel Darrell nailed was Mat Sadler. Obviously the Oldham game was something we won’t forget, however apart from that he has been such a key influence. His vast experience in the game has rubbed off on other players, with Dan Scarr admitting he will talk through moments in matches with Sadler after every match. Younger players need that positive influence to look to, and aspire to become like.

Darrell has managed to put together a brilliant coaching team too. We have seen the improvements in many players, Bates, Gordon, Holden, Adebayo, the list goes on. The second half of the season has shown real signs of progress. The form we have head is that of a top half, and top 7 team. Yes it makes it so frustrating that October was such a poor month, but it is something to look forward to for next season, we have a group of players that can compete.

We also now have a youth academy to be proud of again. Bringing Miguel Llera in to run the youth academy is nothing but a master stroke, and one that, given a couple of years, will pay off massively.

Other things that Darrell has done is given us some great matches. Salford (A) Northampton (Twice) and Exeter put smiles on faces of the fans, and were examples of how well the team he has assembled can actually play.

Overall I think he has done very well in his 1 year in charge, and personally, I cannot wait to see what will happen with this current crop of players going forward!