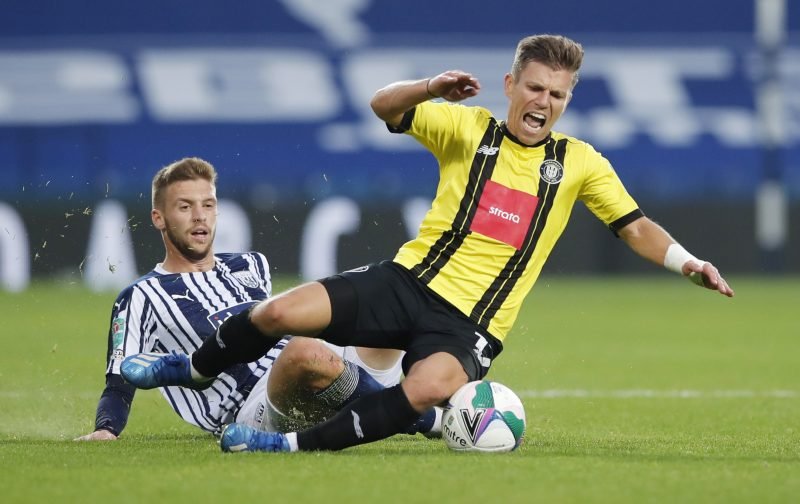 Another big game ahead for the Saddlers, who welcome Harrogate to WS1. Harrogate look set for a mid-table finish in their first season after promotion from the National League. To find out more about the visitors, I spoke with Paul, who is the secretary of the Harrogate Town Supporters Group.

You seem set for lower mid table, but clear of the danger zone. Would that be considered a good season?

The season has to be regarded as a success. Our first EFL season and we’re nearly safe already.

Has League Two been the standard you expected?

There are a few decent sides in League 2 and a bigger number of average ones! The quality of football on display has not been the greatest (lots of long balls / long throws) but we have been guilty of that as well in our bid to survive.

Who are your best players?

Jack Muldoon is very quick and is the only player to hit double figures in goals. Will Smith (not that one) is an excellent young centre back who I suspect will attract attention from other clubs in the summer.

What system do you play?

What are Harrogate’s strengths and weaknesses?

Strengths: Quite a few quick players which cause opponents problems.

Weaknesses: Centre forward Josh March was a great loan signing for us, but since his injury we can look blunt up front.

Finally, what do you know about the Saddlers? Predicitions for the game?

I know you’ve had real problems and haven’t won for a while. I hope you don’t get sucked into a relegation fight as it’s clubs like Walsall which are the backbone of the EFL.
Prediction 0:0!