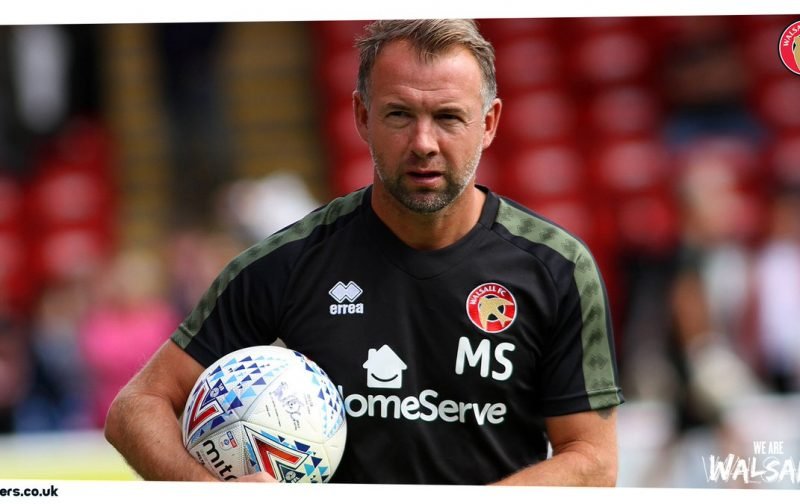 After our relegation, the entire club transformed, ownership, players and management. But there was also a big change in the backroom staff, and I feel that they are key to the club going forward.

At the start of the season, Walsall were struggling to score, it was by far our biggest downfall. However, as the season has progressed, we have seen huge improvements in our attacking movement, and goal-scoring record. Adebayo and Gordon look completely different attacking players in recent weeks. Gordon has always been a hard worker, and has always ran his socks off, but he is now looking much better in-front of goal. I heard a stat that he has become a 1 in 2 striker over the last few matches, which is fantastic. Adebayo has also looked much more focused, and in a way, smarter with his play. His performances have massively improved, and I feel coaching, and especially Marcus Stewart have a big part to play.

On the flip side, I feel the defence has not really improved. They seem to have good days and bad days. We kept a lot of clean sheets whilst we didn’t score many, but now we are scoring more frequently, we also are shipping goals too. We have only kept 2 clean sheets in our last 12 matches, which is not a great record for a team trying to push for the top ten. I feel that the way we set-up now is more attacking, with us reverting to 5 at the back extremely rarely, which is probably the reason we have let more in.

There is a clearer route to the first team now too. Youth players have been improving rapidly under Miguel Llera’s guidance, and they have begun to feature with Brian Dutton for the reserves. This has given youth players something to fight for, a real goal in mind and a realistic way of getting to the first team. Do well and get a chance in the reserves, work hard to stay there and try and impress. Of those players who have played well in the reserves, we have seen Bates, CCM, Pearce and Perry all in and around the first team, and no doubt more are on the way.

Overall, I am happy with how the players are being developed, and I feel we can see signs for next season to actually feel positive about.