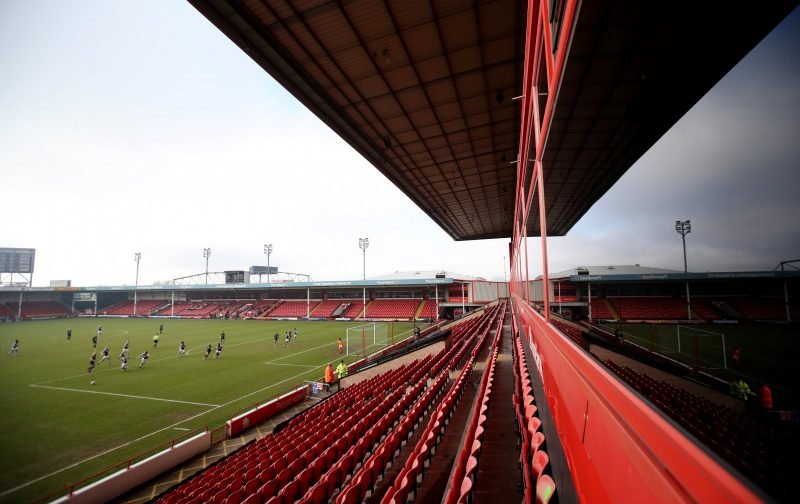 It suddenly seems as though Walsall have some serious competition for places in multiple positions. The showing against Brighton proved this with several different players starting, and playing well.

Up top, Miller has shown that he can be a very good striker for us if he can continue the form that he showed against Mansfield. However with Phillips getting another goal, he will be out to get more too. Walsall also have Wilkinson waiting in the sidelines, and he won’t be happy if he misses out.

Having three strikers all who can find the net is something Walsall have missed in recent times, and it is gratefully received by the fans. Out wide, Shade and Kiernan have done well and will be aiming to hold those places down. Wilkinson will also look at the right wing as somewhere he can play too.

Joe Willis also has shown he is ready to fit into the team when called upon to add to the options available to Matt Taylor.

Rollin Menayese has been up there as signing of the season. His arrival on loan from Mansfield raised eyebrows, but he has formed a solid part of the defence. With Monthe and Taylor playing well against Mansfield, the competition is there.

Tom Leak is also waiting in the sidelines to cover at centre or right-back, and with Mills able to play either side, Walsall’s options are finally looking good across the board.

Fans all know about the options in the middle of the pitch, and in goal too.

The Saddlers finally have a side that has serious competition throughout the pitch. So a question to the fans, what position do you feel needs any strengthening?