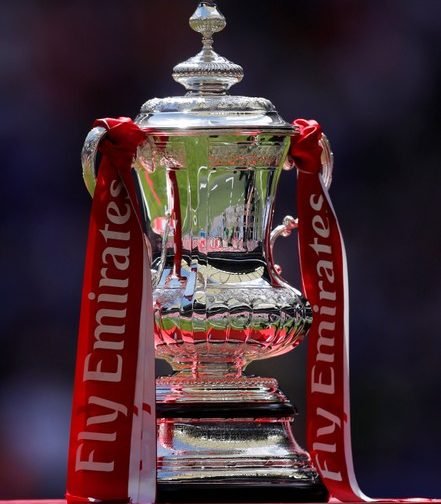 The details have been announced for our FA Cup First Round tie at home to National League side Darlington.

It has been confirmed as Saturday 9th November with a 3pm kick off.

A selection of first-round matches will be moved for television purposes, but Saddlers game hasn’t been chosen.

Darlington were reformed in 2012 following administration and will be hoping to cause an upset with the Saddlers currently underachieving in League 2. There were five leagues separating these clubs seven years ago however due to Darlington’s rise and Walsall’s demise there is now only two leagues between the sides.

Cash turnstiles will be operating at the Banks’s Stadium with admission £12 adults, over 60s and under 18s will be £6, while family admission (one adult and one under-18) is £15.

Winning clubs in the first-round stage collect £36,000 from the FA’s prize fund.

Let’s have something to cheer about and have a good cup run. It’s been a few years.