Grim Reading For Grimsby As They Travel To Walsall 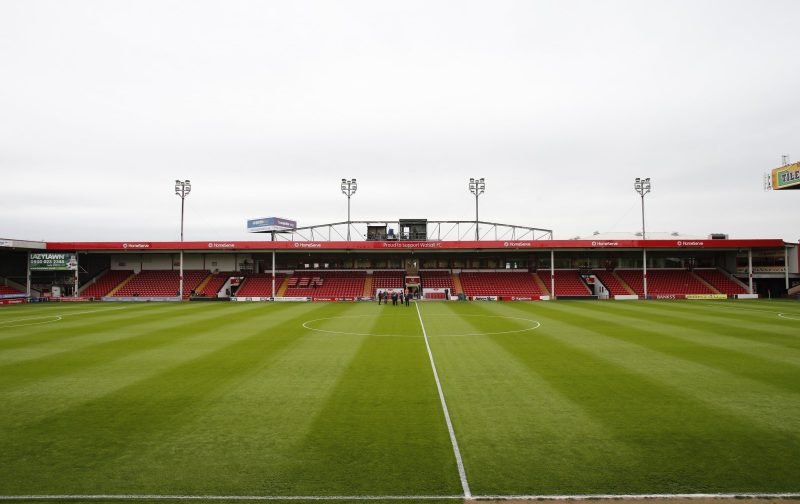 We return from holiday for our first game in two weeks – seems like we didn’t miss much whilst we were away.

The Saddlers have now failed to score in our last three games as we try to get back to winning ways with the visit of Grimsby Town.

Walsall boss Darrell Clarke will have to decide whether to drop his familiar 3-5-2 and revert to a more attacking approach.

Grimsby have a few injuries heading into the weekend with Harry Davis (shoulder), Harry Clifton and Ahkeem Rose (hamstring) all set to miss the game.

With Josh and Elijah struggling to hit the back of the net recently it was refreshing to see new signing Lavery net a brace in the Carabao Cup recently. However his chance in the league

The former Sheffield United and Sheffield Wednesday striker is looking to for a fourth successive promotion.

Danger man will more than likely be James Hanson but we thought we would give a special mention to former Saddler Jordan Cook.

Cook was part of the Saddlers side which got to Wembley for the first time in our history and also part of the side which just missed out on promotion to the Championship in 2016.

He has already scored two goals in four appearances for the Mariners this season.

The Saddlers and Crewe have met on sixty-three occasions – Walsall 31, Draw 10, Grimsby 22

The Saddlers last lost a home league game against Grimsby in 1897. Grimsby’s last victory in Walsall came in 1925 in the FA Cup.

The Saddlers have lost just one of the last eight against the Mariners.

The match officials have been announced for the weekend

Officials v Grimsby are as follows

This is David Rocks first stint in the Football League having spent his last four years in the Conference.

Grimsby have started the season well however the Saddlers are their bogey side and with a reaction needed after the Plymouth Argyle defeat I can see this being the start of our rise up the league.