Is the squad complete? 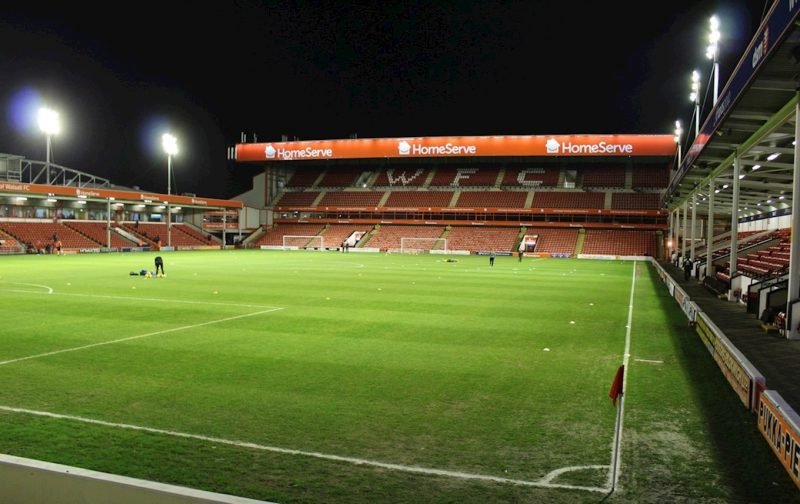 After Saturday’s result, many fans were praising the depth of the squad, noting the strength of the players that missed out, or were made to settle for a substitute appearance. So that begs the question, is the squad complete? Or is this the squad we will see throughout the season.

As things stand, I cannot see the squad changing before the end of the transfer market. In my opinion, I only think there are two areas we are lacking a bit of depth, however bringing people into these positions would be a luxury, and probably not realistic given the financial climate we are in.

I think that playing Gordon on the right wing, means he is slightly less effective than when he plays up top. However, with Nolan and Osadebe (who can also play out wide) I cannot see us bringing another player in, to push Gordon back up top. We also would rather see Gordon playing in a top two, and as it seems we will play with one up top, I think he will be remaining out wide.

The only other position I think we are lacking a ‘first-teamer’ is a strong holding midfielder. It is a role that we have tried filling, with Liddle, and then Sheron on loan, but with Kinsella being the terrier he is, and with young Sam Perry developing, I don’t actually want to see anyone come in. I would much rather give our younger players the game time, than overpopulate the squad, and stifle the route into the first team.

I do feel that unless we have injuries, or if anyone leaves, that this is the squad we will see, at least until January. If there are roles that do seem to be lacking, then I see DC swooping in January, but seeing how deep the squad is at the moment, I think it is a chance for players to make roles their own, and fight to play.

2 Replies to “Is the squad complete?”