It finally happened! Could we get more? 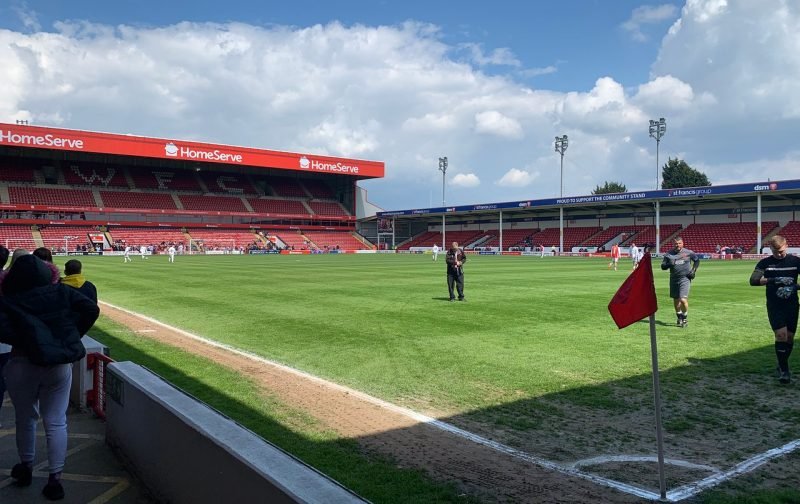 After years of waiting, it was becoming a bit if a joke amongst the fans that Walsall players who had been sold, would not ever pay off with sell-ons and add-ons. However it has finally happened, and one add-on has pulled through.

How much do Walsall get, and what does it mean?

Although a figure was never fully confirmed, multiple rumours were flying around that if Brentford were promoted to the Premier League, Walsall would receive anything between £500,000-£1million. The financial boost in the current climate would be huge, especially if the figure was on the larger side of that. A boost of at half a million would still benefit the club a huge amount, and it may completely change the recruitment of the team now that these funds will be coming in.

Leigh Pomlett is a savvy businessman, and won’t blow it all on one thing, but there are other funds that Henry being in the Premier League may bring. It was rumoured that Henry had other add-ons in his deal, and these are a bit closer to paying off now he is playing in the top flight.

One rumoured add-on, was money if Brentford reach Europe. Although this is going to be tough, and what European competition is in the clause, this may be achievable if the new Conference League is included. With anyone in the top 7/8 being in a European Competition, a first season bounce could see a team sneak into a European place.

Another add-on, is if Henry gets an England call-up. Left back is a strong position, with a few players competing, for England, but good form could lead to a friendly call-up, especially as Southgate likes to include different players. Shaw and Chilwell currently have the position, and rightly so, but both are susceptible to injury, and Henry will be out to get on the England radar.

Further to these, it is believed that Henry has a sell-on fee. This has not been fruitful for Walsall in recent times, but Henry being a Premier League player, and especially an Home Grown player, it puts him in the shop window a little more.

The above may not happen, but Walsall have money now coming in. Pomlett won’t be planning for the future money from Henry, but it will be welcome if it comes in.

With the void from Covid, this money is a huge boost, and one that proves the future worth of academy graduates. More that are sold on will give the club potential money in the future, and that is incentive enough for the club to keep producing good talent.