Should we be up for the Cup? 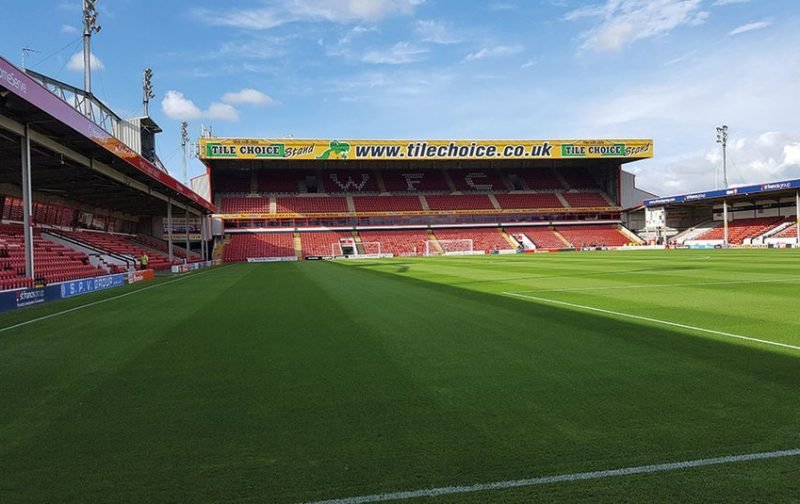 In what is a congested season, and especially a congested month, should we be really going for the EFL Trophy? Or is it a competition we could do without?

Last season, I did a look into the financial benefits, and you all know I feel that the money gained from a run in the trophy can only be a good thing, and this season is no different. Sunderland went on record to say that in the year they reached the final they had racked up a solid £1million income via the Trophy, and given the financial state of play, my view hasn’t changed.

My big big issue is the same as everyone, the academy teams. Given the fixture congestion that awaits anyone going on a cup run, having these team in only clogs, and adds more games. This season, more than the last, it seems idiotic to allow these academy team in. More academies are loaning these players out or even releasing them to sign lower down the leagues, as we have seen with the likes of Jack Rose. These are also the teams that, although I am sure they would love to play at Wembley, are looking to go onto careers at the top. Our trip to Wembley in the JPT was incredible. The fans were awesome that day, and despite the result, the day will stay with me forever. It meant so much to everyone involved, and academy teams are taking that away from other clubs, and in my opinion, it is not fair.

I go back to the financial element. In our group, we have Chelsea, if they beat us, they win £20,000, which Walsall would welcome with open arms. Chelsea do not need this money, and every game that is drawn, or lost to these academies, is money taken out of lower league football, which considering the huge hit already taken, is absurd.

There are two reasons that I think that these early group games are good for, especially the clash against Rovers. We saw a lot of players not feature on Saturday, and with Grimsby rapidly approaching, getting 90 minutes into these players legs can only be seen as a good thing, especially against a League One opponent. It gives players, especially the new signings, and the youngsters, chance to gel. We went on a good run of form after our win against FGR, and the confidence from that result.

We also have a good crop of younger players, that could well feature tonight. These players need game time as much as seasoned pro’s, and they will see it as a chance to give Clarke a headache. Jayden Campbell, Sam Perry and Tom Leak will all be hoping to feature, and as we saw with Perry last season, have a good game in these matches, and fans will be calling to see you more.

Overall, I see the positives to this trophy more than ever, but I am also more frustrated at the format more than ever. Win, and we will be glad of the fitness, rotation of players, and of course, the money. Lose, especially to Chelsea, and the frustration at those responsible for the continued invitation to academy teams will grow.