The attack has to prove itself 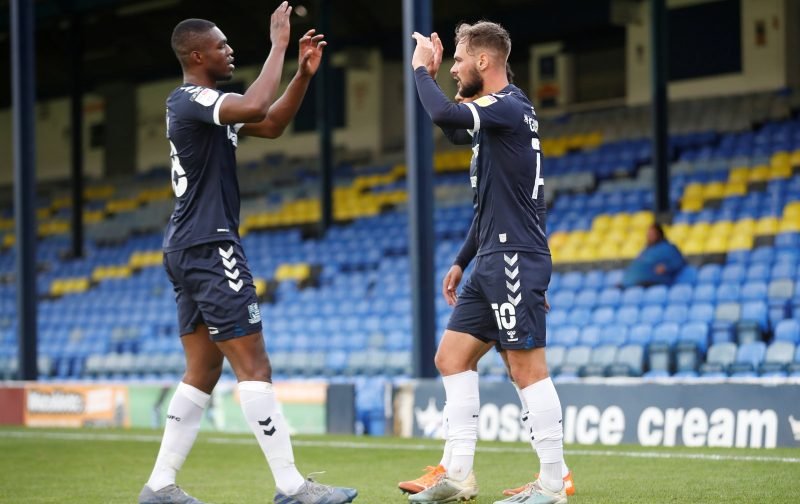 On Saturday, we face a Southend team struggling in every area of the pitch. It is a game that we should be getting 3 points in, but for that, we need our attack to improve on what we have seen recently.

Southend are in a dire state at the moment. They are rock bottom of the league, and out of 11 league games, they have lost 9, and only drawn 2. To add to this, they have only scored 5 goals, and conceded 25.

The cups this season have also been a sore point. In the FA Cup at the weekend, Southend lost to Borehamwood on penalties, and during the week they lost 6-1 to Colchester in the trophy. They lost every game in the group, and were out of the Carabao Cup at the first stage too.

They have a familiar face in Jason Demetriou, however the line-up has changed a fair amount game to game, so we may not see him starting. They have a young team, but one that will want to prove themselves. Their experience is brought in from the likes of Goalkeeper Mark Oxley, midfielder Timothee Dieng and of course, Demetriou. These players won’t like to be in the spot they are in, and they will be trying to keep their reputations in tact.

We come into the game on the back of two defeats, to Rovers, and Oxford, knocking us out the FA Cup and EFL Trophy. One of the biggest criticisms this season has been our attacking output. We have scored few goals, and this is a big concern.

We have a big opportunity to bag a few goals at the weekend, and we have to take it. This is the game that Wes, Osadebe, and Co all need to find their groove. There is a defence that can be exploited, and the best way to hit Southend, is by attacking them, by putting them on the back foot, and not giving them a reason to be confident.

I would like us to line-up in a 4-2-3-1. I would keep Rose in goal, and have a back four of Norman, Scarr, Jules and CCM. I cannot see Nurse being ready in time for Saturday, which is a shame as I think his attacking play would be great. I could also see Jules playing on the left, and Sadler in the middle.

In midfield, I would play Kinsella and Guthrie, as I feel Guthrie is going to be key at unlocking the defence, and aiding our attack. In the attacking midfield, I would play Wes, on the left, Holden in the middle and Osadebe on the right. If Adebayo is fit, I would start him up top, but I think Lavery will most probably play.

We could gain a lot of confidence from the weekend, especially with a tough couple of games against Cheltenham and Newport coming up soon.

Despite their desperate situation, Southend will be up for a battle, and their young side will fight for their lives and futures. So I expect a battle, especially if we do not score early on, or put the game to bed.

It is a 3pm Kick-off, and as the home team, we will receive all of the income from match passes sold. So where you can, please purchase to help the club.

There will also be the chance to donate via the Walsall Supporter For Change. The scheme is just under £5000, and hopefully this weekend will see it go over. You can find the link to donate here.