The only consistency? The amazing support! 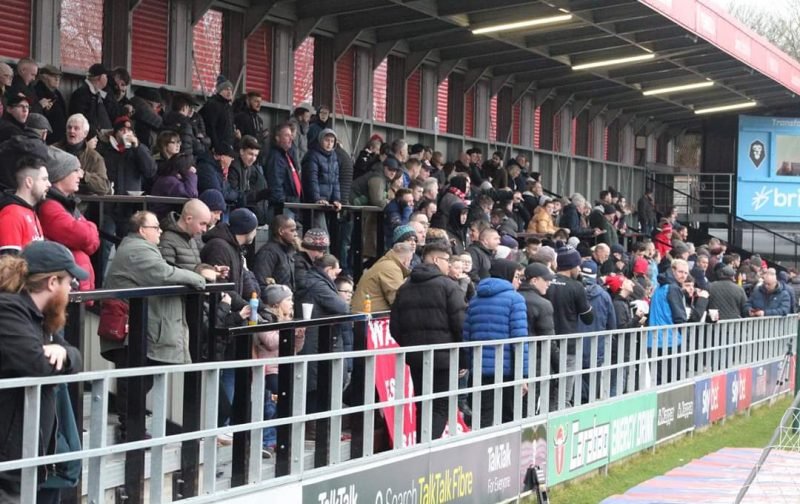 In a season full of inconsistencies, there has been one thing that has stayed constant, the fans getting behind the team, and turning up in their numbers.

Last season, in League One, Walsall averaged an attendance of 4,927 at the Banks’s which was 18th best in League 1. This season, unsurprisingly, that figure has dropped, but not by as many as I would have thought.

This season Walsall have averaged an attendance of 4,515 at the Banks’s, 10th best in the league. Yes the figure has gone down, but it is not a surprise considering the lack of away supporters visiting Walsall. In League One, we had large away support for local rivals Coventry and Shrewsbury, whilst teams like Sunderland, Barnsley and Peterborough also travelled with much bigger numbers. But despite the lack of away support this season, Walsall have kept the average attendance competitive with that of recent seasons (except the promotion push year, and subsequent season), and are still averaging higher than league 1 attendances in the early 10’s.

With some of the small away followings we have seen visit us, some barely hitting 200, it truly is remarkable that we are over the 4500 mark. Leigh Pomlett has said a lot that he wants 5000 fans at home games, and this is more than achievable when we are in League 1, with teams filling the away end. At the moment we aren’t a million miles away from the figure, and if we do push for promotion next season, that figure will get closer and closer.

One thing that has been impressive is the way the fans have followed the Saddlers on the road this year. Saturday already looks like it will be a fantastic support, with nearly 900 sold before any on the day. Add this to the likes of our trips to Crewe, Northampton, and Salford, all reaching over 1000 fans, and trips to Orient and Cheltenham both over 800, it shows how incredible our fans are, considering what we have been through in recent times. This is amazing to see that we have taken over 800 fans to nearly a third of our away games.

So I shall end by saying well done, to everyone of you who follows the team, whether it be at home of on their travels. You can get tickets for Saturday’s game on the Walsall website, or at the ground on the day, for what will be another away day of ‘The Walsall Boy’s, making all the noise, everywhere we go’