Another step in the right direction 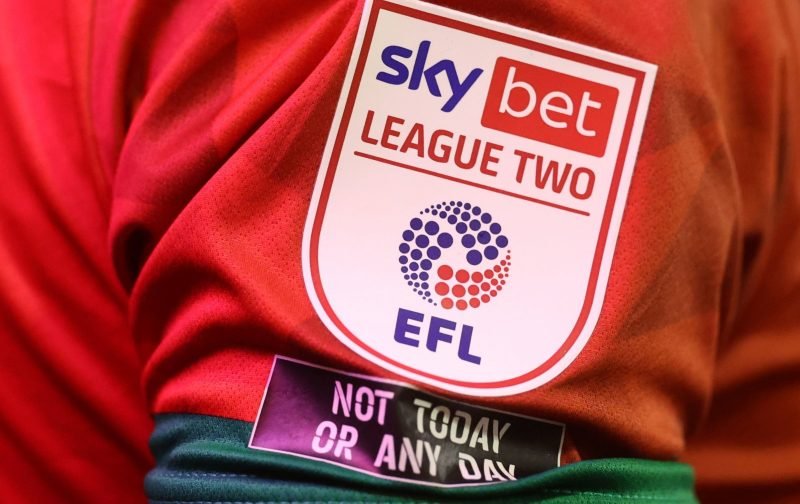 Yesterday, Walsall added another player to the ranks. 28 Year-old Brendan Kiernan has come in as the first out and out winger of the summer, and his background matches what Matt Taylor wants to bring in to the club.

Worked hard to get where he is

Kiernan has worked his way up after his release from Wimbledon in 2013. He struggled to settle in the Conference, moving from club to club, but he eventually found a home, and a run of form, at Hampton and Richmond, before Welling and then Harrogate. Walsall have picked up a player who is able to produce when he feels settled. There is a history of the Saddlers being a new home for players who have struggled to settle elsewhere. Although Kiernan has not been unsettled, a home under the leadership of Matt Taylor could bring more out from him.

Brendan has highlighted one key thing during his time as a player, he will not give up. This mentality fits with what Taylor wants by having ‘good people’ at the club. Walsall fans want honest and hard working players who will wear the shirt with pride, Kiernan will do this.

The jump from years in non-league, to League Two can be tricky for some players, but Kiernan performed well in his first season in the League. Taylor is building a team that knows the league, and can fit a few different formations. Kiernan is adaptable, and can play on either wing or as a striker.

Fans may want to see him nail down a set position and work well in that role rather than constant change. Balancing that will be something Taylor has to work out, but the adaptability will allow in game changes that could be key to overcoming opposing teams.

Kiernan has already taken the first step into League football, and this is good for Walsall. He comes knowing what he has to do to be successful in League Two. It’s another player through the door that pushes the club in the right direction, and a signing that could be one to get fans off their seats, and a player who is exciting to watch.